Pro Skateboarder Tony Hawk Donated $10,000 to the city of Marysville?

In 2010, pro skateboarder Tony Hawk donated $10,000 to build a skatepark in Marysville. 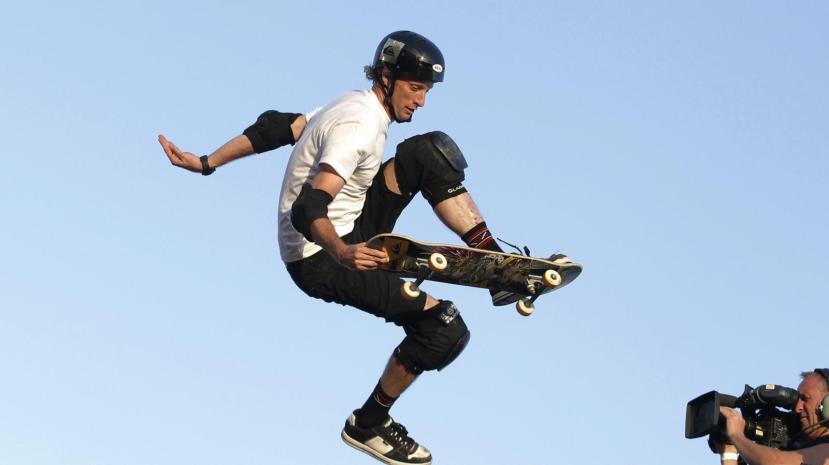 Hawk’s foundation has actually helped build skate parks in more than 600 communities across the country, giving $7.4 million in grants!

Great, so where is the skatepark?

Well, according to City Councilman Bruce Buttacavoli, local residents of Marysville weren’t too thrilled with the idea. About $2,000 was originally spent on building the park, but operations were ceased.

Buttacovoli said the city council needs to find ways to have the other $8,000 released for different projects.

According to the Hawk Foundation, their policy is that the money MUST be used for a skatepark within two years, or given back.

“The Tony Hawk Foundation has now given Friday Night Live a late-May deadline to develop a plan to spend the money on the park or return it. The foundation said they went back to check on the park after the initial donation and were satisfying the money was used.”

The Tony Hawk Foundation hadn’t realized that the skatepark was never built until CBS13 News looked into it. 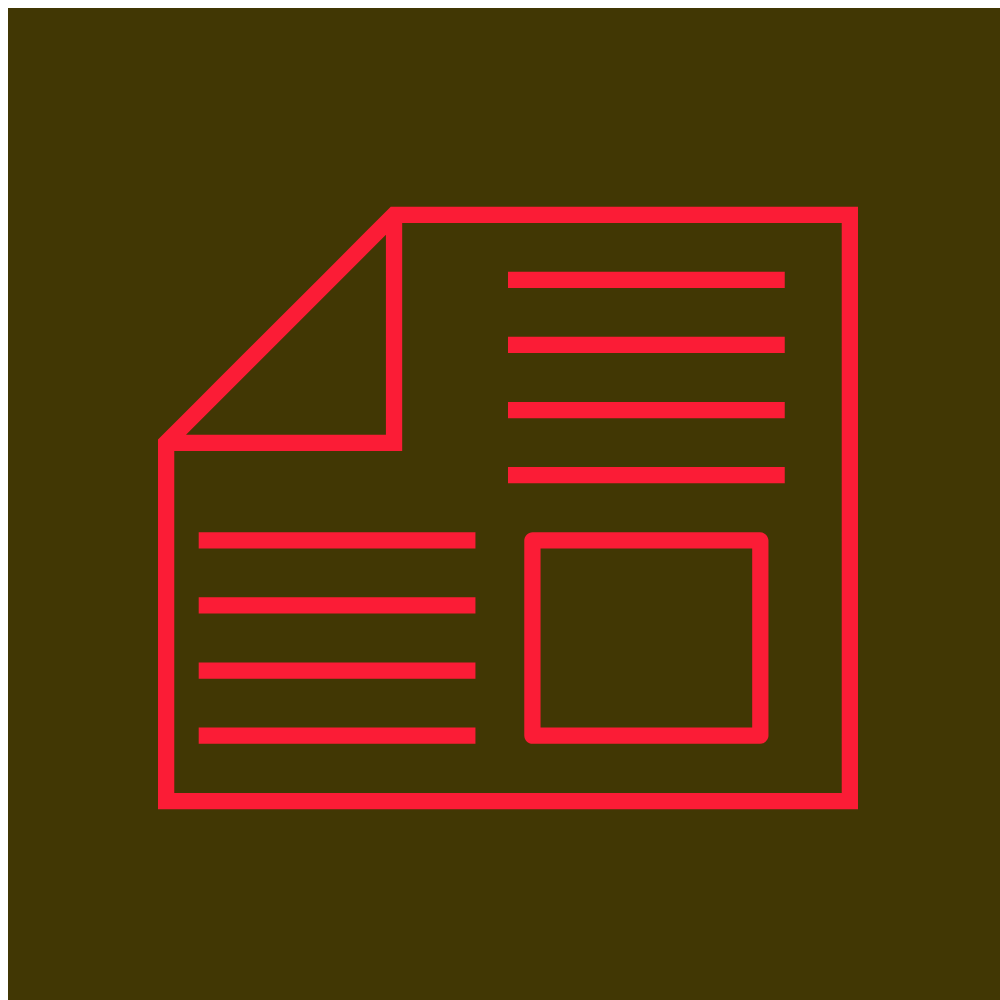